No Interview – KMFDM: no pity for the majority

KMFDM are one of the most important band on the industrial rock scene, with more than 30 years of activity. Some months ago they published their last album called “Hell Yeah!”, going on a tour though England and USA. Here you can find a short interview with Sascha, voice and founder of the band:

The gig in London was a blast! How was the gig  for you guys? What’s next with the tour?

The show in London was a lot of fun for us. The next day we played in Bristol. In 2 weeks from now we’ll begin our 25-shows in 28-days US tour.

Some months ago your new album “Hell Yeah” was released. Why did you choose this title? I know it’s also a song on the album…

When I first saw the cover art from BRUTE I said “Hell Yeah!”. Then that became the title for both, a song and the album.

You’re really active on social media, but two particular things caught my attention: a Whatsapp chat and a special recipe for every song of the new album… How those ideas were born?

Social media is an effective tool to reach our fans, and make new ones. In order to stay ahead of the curve we come up with all kinds of ideas in order to tie in the community.

About social media, what do you think about its role on music industry?

Attention spans are pretty short nowadays, the constant trickle of social media posting is a constant reminder that stuff is actually happening.

What do you think about the actual music scene?

I don’t know much about it really, I live in my own world 😉

Any plan for the future?

Keep KMFDM going for as long as possible !! 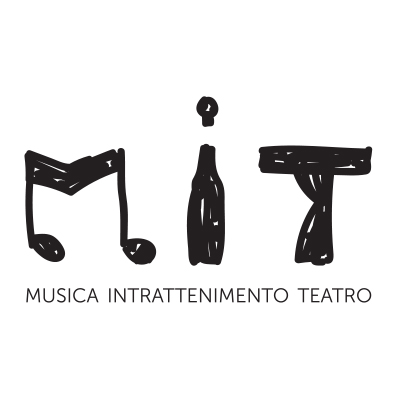